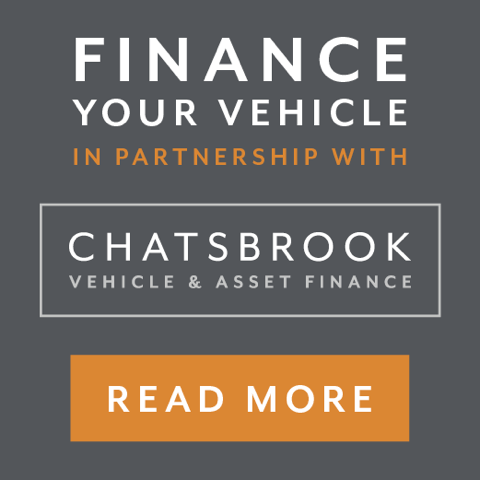 The 1948 AC Barchetta started life as LX820 , Originally built as a 2 Litre saloon / Drophead in February 1948 by AC Cars in the uk, The X denoting it as Export/LHD and the 20th car built after the war.

It found its way to Brazil where is is believed the conversion took place.

It is believed it was raced in Brazil although no definitive proof is available .

It has since been restored a few times before being in its current exceptional driving condition.

Appointment by prior arrangement only .

If you need assistance with your Cobra/classic/replica car insurance, please feel free to ask one of us at Total Headturners. Here are some insurance providers who specialise in our cars.
Insurance Providers